The Lord left us with only 3 physical ordinances to do as Christians; Baptism, Feet Washing, and Communion.

Communion is a showdown for a believer, and should only be taken by those who have been baptized in the Name of Jesus Christ, and are living a life that is becoming to a Christian.

For many months now, I have had a great burden upon my heart for us to have a Communion service. It has now been over a year since we met at the Lord’s Table and had Feet Washing. While talking with many believers, they all say the same thing, “I wish we could take Communion.”

While in prayer, the Lord placed upon my heart a way we all could be united and have a Communion service in our homes. In July of 1964, a brother named Gagnon wrote Brother Branham, asking him if it was alright for him to serve Communion in his home, as he wasn’t a minister. Brother Branham replied back and told him, “yes, you take it, you don’t have to be a minister to do this.”

I’m so thankful to the Lord that He has made a way for the Bride of Christ to have both Communion and Feet Washing in our homes with our families. It is also a very special blessing it will be 56 years to the day that Brother Branham had this Communion service.

The audio track we will be using for our Sunday’s Message will be available on The Voice Radio, Branham Tabernacle website, and for download. This file contains the entire Message, 65-1212 Communion, PLUS an added portion to complete our Home Communion service.

We will be following the same format as when we take communion at the Branham Tabernacle. First, Brother Branham will bring us the Message, Communion. At the end of the service he will pray over the bread and wine, then we will have a 10-minute interval of piano music so you will have ample time to serve Communion in your home. Following the piano music, Brother Branham will read the scripture for the Feet Washing service, and then we will have another 10-minute interval of music for Feet Washing.

I would suggest having the Communion wine and bread laid out on a plate prior to the service, as there will be no delay from the start of the tape until the end of the Communion and Feet Washing services.

We will be providing wine and small plastic cups for our local congregation only. Instructions on where you can buy Kosher wine, how to make Communion Bread, and other important information is provided to you in the articles below.

Like each of you, I am so under great expectation to hear these next series of Messages together, and the capstone service, having a Communion and Feet Washing service lead by God’s prophet. 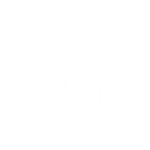 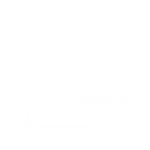 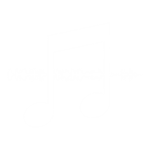 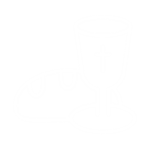 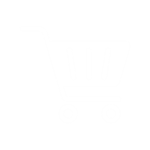 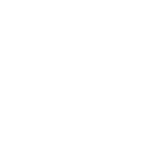 For Locals Only
Leave Feedback