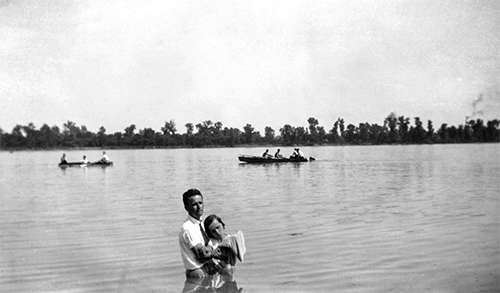 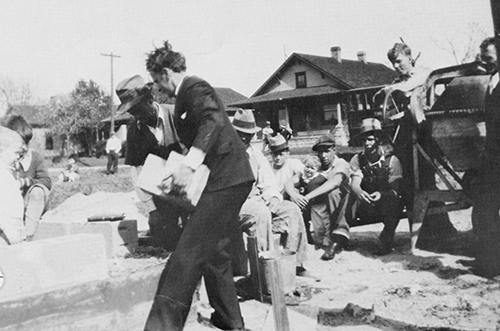 In June of 1933, at a baptismal service following one of these revivals, Brother Branham was standing in the Ohio River near the foot of Spring Street, preparing to baptize a man named Edward Colvin who had earlier been to the altar to give his heart to the Lord. The Pillar of Fire came down in a mighty way, and a Voice rang out, "As John the Baptist was sent forth to forerun the first coming of Christ, your Message shall cover the earth and forerun the Second Coming of Christ."

Later that year, Brother Branham laid the cornerstone for his new church, aptly named “The Branham Tabernacle.” While pastoring the new church, he also worked for the Public Service Company of Indiana and as an Indiana game warden to make ends meet. 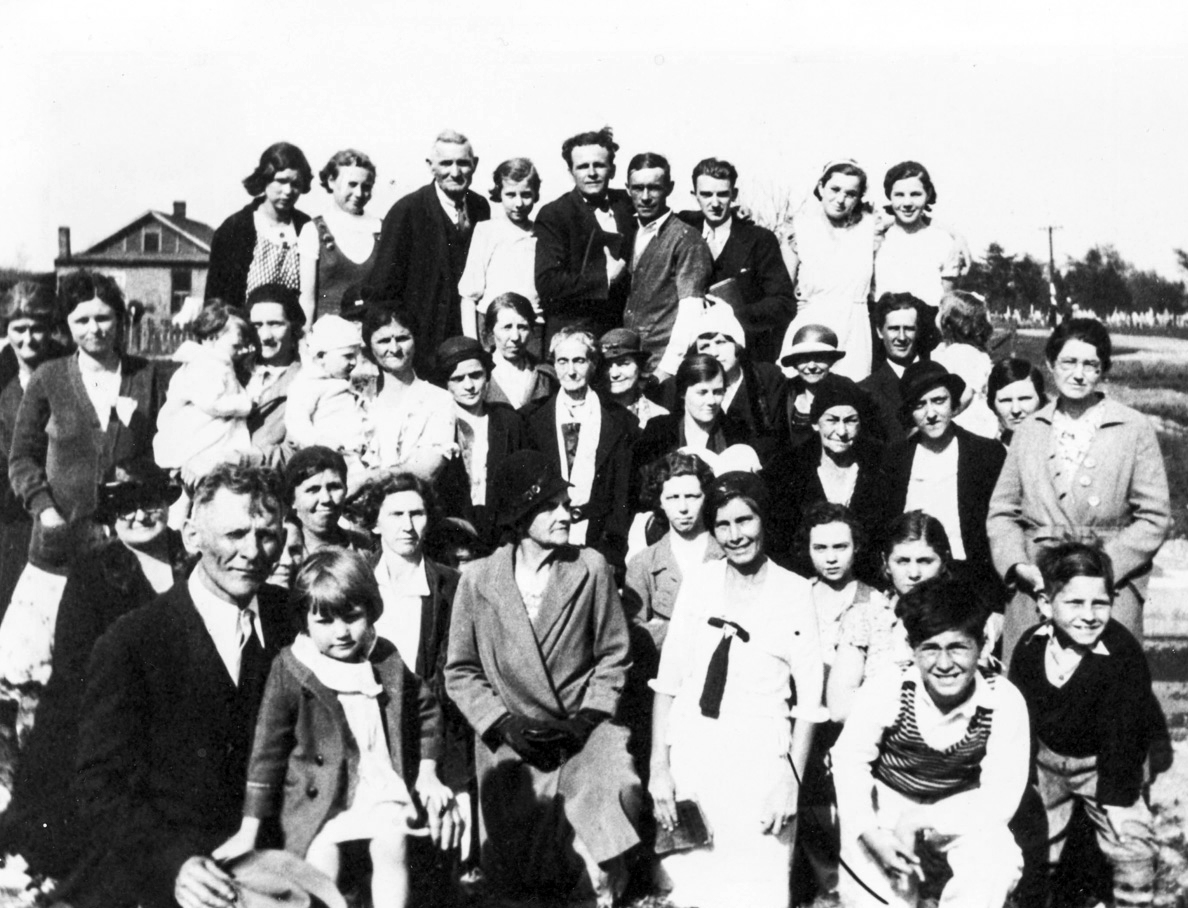 In January of 1937, the worst flood in recorded history on the Ohio River struck the Jeffersonville area, breaking levees and flooding the town. The Tabernacle, which was built in a low-lying area, was completely submerged by the floodwaters. Inside the church was Brother Branham’s Bible laying on the pulpit. As the waters rose, the pulpit and all the chairs in the church floated to the ceiling and then, as the waters receded, returned perfectly to their places, the Bible still resting safe and dry on the pulpit.

Brother Neville continued to pastor the church until the early 1970’s, at which time, Brother Willard Collins replaced Brother Neville as pastor and loyally served the believers in Jeffersonville until he retired in 2015. Brother Joseph Branham was then elected pastor and Brother Samuel Barber elected associate pastor.

The church has undergone a few renovations over the years, the most significant of which was in 1963, with the construction of an addition on the north side of the church (left side, facing the pulpit), increasing capacity by about 30%, to be able to seat more than 400 people.

Today, the Tabernacle has more people attending than it ever has. When Brother Joseph was elected in 2015, the congregation quickly outgrew the building on 8th and Penn Street, forcing us to find a place that would accommodate two- or three-times the amount of people the Tabernacle would hold. By the Grace of our Lord Jesus Christ, Voice of God Recordings already owned a large building in Sellersburg used for youth gatherings and had plenty of room for all who would like to attend. We moved Sunday services there, but still gather a couple times a week for prayer in the precious little building where it all started.

Currently, in 2020, we are renovating and expanding the building in Sellersburg, adding a balcony and permanent seating for 1,100 people. The renovation will give us schoolrooms, a large multipurpose room that allows us to expand the sanctuary for larger audiences, more parking, and chairs that are more comfortable.

With upwards of a thousand people attending every service, Brother Joseph stands strong in playing Brother Branham’s tapes, not at some services or even at most services, but at EVERY SERVICE. If you would like to come to a place where you can relax and hear the prophet of Malachi 4 preach the Gospel of Jesus Christ, then you’ll feel right at home at the Branham Tabernacle.